The Office‘s Michael Scott is a complex character. He’s more than the buffoon boss who has a tendency to stick his foot in his mouth. He’s also a very loyal friend, a great salesman, a loving partner, and someone who’s terrified of ending up alone.

When The Office was still on the air, MSNBC took a tour of Dunder Mifflin lead by Angela Kinsey, who plays Angela Martin on the sitcom. When they pop into Michale’s office, Kinsey shares her favorite bit of decor that is just so very… Sad Michael.

‘The Office’ actors helped to decorate their desks on set

While much of the trinkets on characters’ desks were the work of the prop department, Kinsey says the actors were told to bring in personal photos of themselves. Kinsey brought in one of her and her grandmother (her eyes are closed and it borders unflattering).

Some fans might have noticed that Phyllis has a photo of herself in a full burlesque outfit on her desk. That’s because Phyllis Smith (the actor who played Phyllis Vance) used to be a burlesque dancer.

Michael’s office is filled with toys and trinkets. His computer is covered in brightly colored sticky notes. His pens and pencils are all jammed into a coffee mug. Newton’s cradle sits among toy trucks and trains. There are lots of things in Michael’s office to keep him busy when he’s not managing.

When Kinsey was showing MSNBC around Michael’s office, she pointed out her favorite piece of decor: a certificate of authenticity for his watch.

RELATED: ‘The Office’: The Most Negative Characters in the Series

“He’s got something in this office that really makes me laugh,” she says. “We featured it in one of the early webisodes. But, like, how sad is your life if you frame the certificate of authenticity of your Seyko watch? That is framed and on his wall. I have a Seyko watch, I’m special!”

The framed piece of paper reads: “Certificate of Authenticity/ MICHAEL SCOTT is the proud owner of a Quality Seyko timepiece.” It hangs right next to his window (which is fake, by the way).

‘The Office’ computers were hooked up to the internet

Dunder Mifflin had lots of details that made it feel like a real office. For one thing, the show was shot in a real office building, not on a set with missing walls. Kinsey says filming in a real office with real office lighting gave the show it’s ultra authentic feel, even though it sometimes made things difficult for the people operating the cameras.

RELATED: ‘The Office’: The Characters Who Had the Most Lines in the Series May Surprise You

Another thing that made Dunder Mifflin feel so real is that the computers had access to the internet.

“In the first season, Greg Daniels told us that ‘You’re gonna be spending a lot of time at your desks, so we need to come up with something that will allow you to do that,’” Leslie David Baker (Stanley) told Crooked Llama. “And so we said we need our computers active. He said ‘That’s not a problem,’ and they activated the computers and we started shopping and paying bills, communicating with friends and family and all that and it really made the show look more realistic.”

Why Home Improvement Has Surged And How It's Changing America : NPR 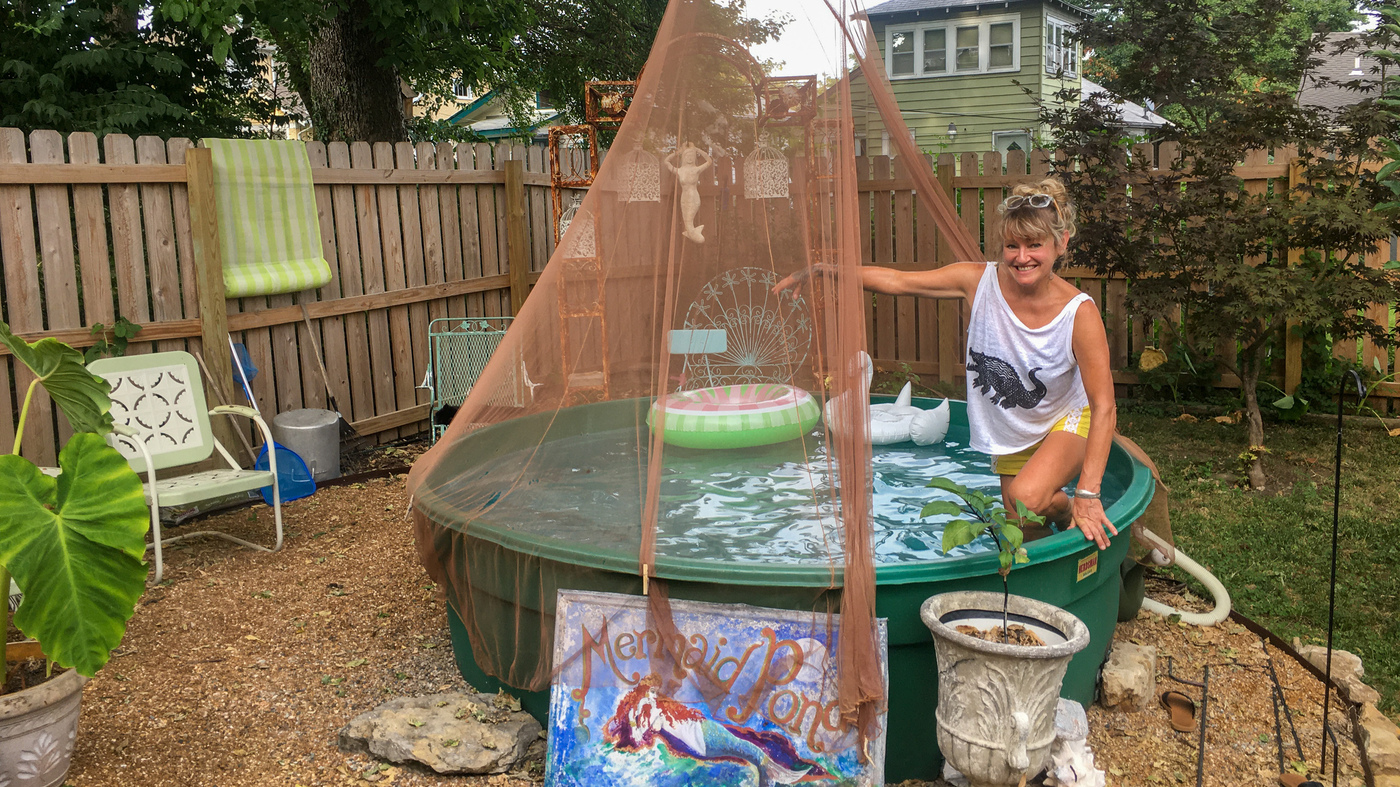