Aristocrat and interior designer to the royal family are locked in bitter court battle over refurbishment of £11.5million mansion in London’s upmarket Notting Hill

By Katie Feehan For Mailonline

An aristocrat and an interior designer are locked in a bitter court battle over claims the refurbishment of an £11.5 million Notting Hill mansion was botched.

In papers filed in the high court, Lord James Russell claims designer Lucinda Sanford let the project run more than a year past the completion date and more than £1 million over budget.

As reported in the Evening Standard, Lord Russell accuses contractors working for Mrs Sanford’s company – Lucinda Sanford Ltd (LSL) – of putting his family at risk with their ‘exceptionally poor performance’. 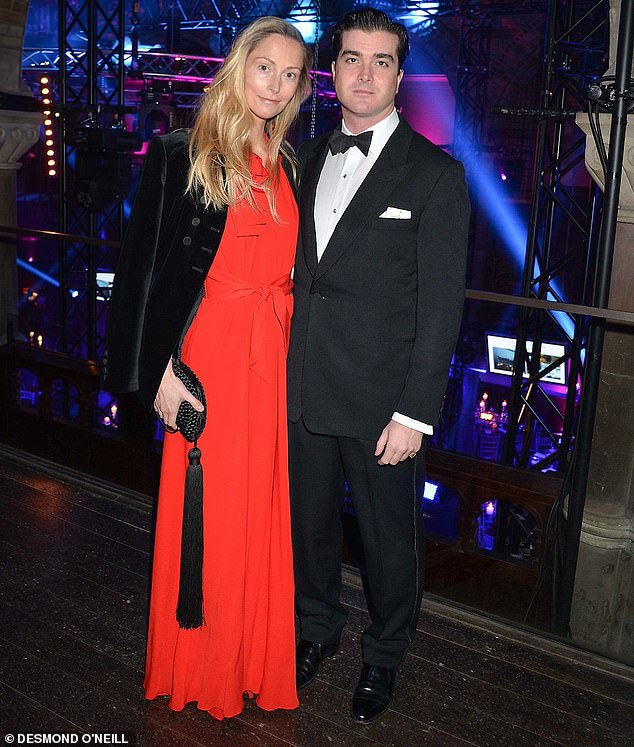 Lord and Lady James Russell, pictured here, claim interior designer Lucinda Sanford botched the refurbishment of their £11.5 million home in Notting Hill, London. Ms Sanford claims the couple’s indecision was behind the overrunning of the project which started in 2015 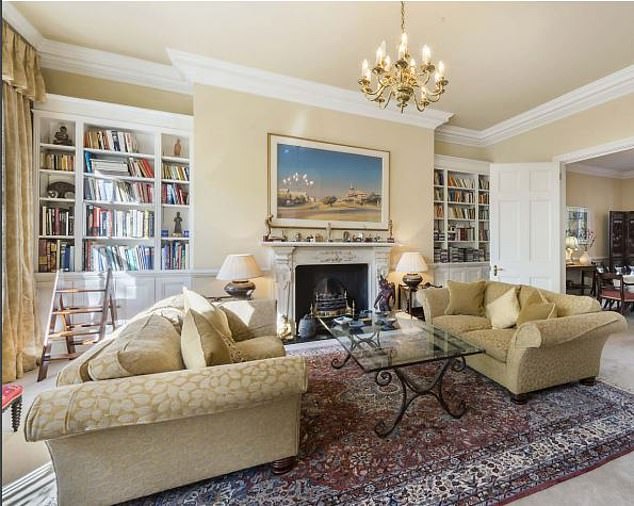 In the court papers, the family’s barrister William Webb argued that the Russells were forced to move in before the project was complete in October 2017.

They claim their son was found with an open bleach bottle and that workmen left dangerous tools lying round the £11.5 million property in Notting Hill.

They also argue workers left the house vulnerable to intruders because they left doors and windows open.

The papers state that Lord Russell claims he was forced to terminate the contract with LSL, who has worked for the royal family, and hire another company to complete the work.

Lord James Russell is the third son of the 14th Duke of Bedford whose family seat is Woburn Abbey and hired LSL in the summer of 2015.

However, LSL insists the blame lies with the Russells and their insistence at being involved in “every matter of layout and design, no matter how minor”. 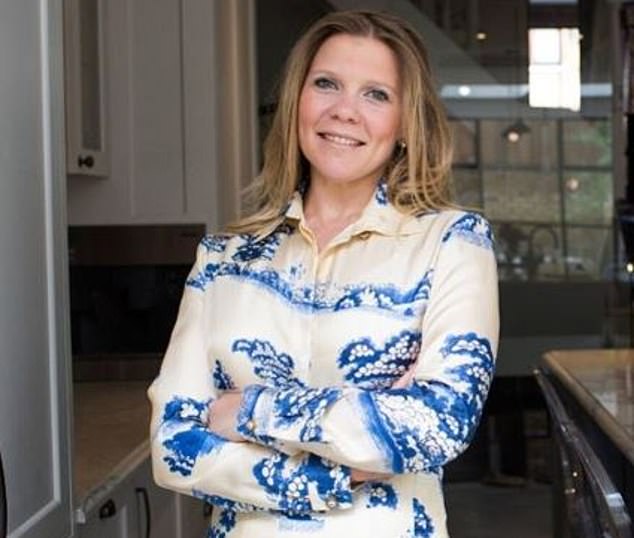 The designer also argues that the couple failed to control their children who regularly entered construction areas and even fired Nerf guns at workers, they claim.

LSL’s barrister Isabel Hitching QC said the couple gave contradictory views to workers and had not ‘voiced any major concerns over the standard, quality or time frame of the works’.

Lord Russell had reportedly recommended the company to Lord Russell’s mother, the Dowager, Duchess of Bedford, according to LSL.

The company says that by October 2017 Lord Russell began not paying invoices and terminated the contract in March 2018.

Sat Aug 15 , 2020
Screengrab of video shared by @HelloKennedi The internet is full of hilarious baby videos that often go viral. Kids are quite mischievous and there’s no denying that. But some little ones manage to stump us with their shenanigans. One such clip was recently shared on twitter by a user @HelloKennedi, […]