She’s only 7 years old, but Vera Wilder is focused on a future when everyday household problems can be solved with some old-fashioned ingenuity.

The Schultz Elementary School third-grader is an award-winning inventor, placing second in her grade group in the fifth annual Invention Convention U.S. Nationals and winning a first-place award for another invention at the Ohio State Invention Convention, both this year.

More than 120,000 inventors in grades K-12 showed off their ideas in local events this year, with just 463 of them moving on to the national competition, and 63 winning national awards, according to the event’s website.

The invention Vera entered in the national contest — the Toothbrush Brush — has market potential.

Carmine Denisco, who owns a product-development business in Tampa, Florida, is working on a market-ready prototype of the brush.

Because of the COVID-19 coronavirus pandemic, the national event was held remotely this year, with each entrant submitting a video to the contest.

Vera recorded her video in March, when she was a second-grader.

In it, Vera said the Toothbrush Brush, like many inventions, is designed to solve a problem.

“My problem is after I brush my teeth, I tap my toothbrush on the sink to remove any extra toothpaste and it splatters all over the sink and mirror,” she said.

In one particular incident, she said, her mother had just cleaned the bathroom “and after my brother (5-year-old Jude) and I brushed our teeth, it was a giant mess again.”

Vera’s first step was research. She asked her mother — Kristen Wilder, who teaches fifth-grade math, science and social studies at Schultz — to pose a question on a Facebook forum for moms.

When asked if their family members get toothpaste on the sink and mirror when cleaning a toothbrush, 299 people responded “yes” and just nine said “no.”

Vera and her mother next checked Amazon and looked through patents to see if any existing products dealt with the problem, but found nothing.

Vera quickly came up with a design consisting of a Y-shaped tube of PVC pipe.

An upper arm of the Y is placed under a running faucet, while the toothbrush is inserted in the other upper arm and rubbed against a scrubbing surface inside.

She said she took a toothbrush on a shopping trip to Home Depot and tested a number of scrubbing surfaces, bringing home four.

She selected a brush-like material and found when it was compressed inside the PVC tubing, it failed to clean the toothbrush.

“I thought my invention was ruined, but then I realized I could just change the design a little bit,” Vera said.

She decided instead to insert the cleaning bristles through the wall of the tubing, and said her grandfather — Neal Kaffen, a retired engineer — used his drill press to help with the job.

“I think lots of people would like to buy it,” she said of the finished product, “because parents don’t like cleaning the bathroom and kids don’t like getting yelled at.”

The Toothbrush Brush won first place at the 2019 state event.

The invention that earned Vera a first-place award at the 2020 state event is the Coat Tote.

Kristen Wilder described the Coat Tote as a bag that clips into the lining of a winter coat to keep easily misplaced hats, gloves and scarves close at hand.

The national Invention Convention award “is such a big deal for her,” Wilder said.

When Vera was announced as a second-place winner at her grade level, “She could not believe it,” her mom said. “It’s one more thing that gives her confidence as an inventor and problem-solver.”

She said Vera first participated in Invention Convention as a kindergartner.

“It teaches you to look for problems in your life and come up with ways to solve them,” Wilder said. “The kids learn to be problem-solvers. You don’t always have to go to a grownup for help. You can look for a solution yourself.”

She said problem-solving is not something that’s always taught directly, like math or science.

“I do think it’s something needed in all aspects of life: career, home, parenting. Problem-solving can help in every area,” Wilder said. “Being an independent problem-solver, I think, is a huge part of success.”

Denisco said Aug. 4 that Vera’s prototype design will be completed within a week or two.

“We are taking her idea to a level of design where it can be mass-produced, packaged and sold at a good market cost. … I am currently working with several young inventors and have helped many in the past,” he said. “(Several of their inventions) have made it to (online stores) like HSN and QVC and retail stores. Some will end up on Amazon.” 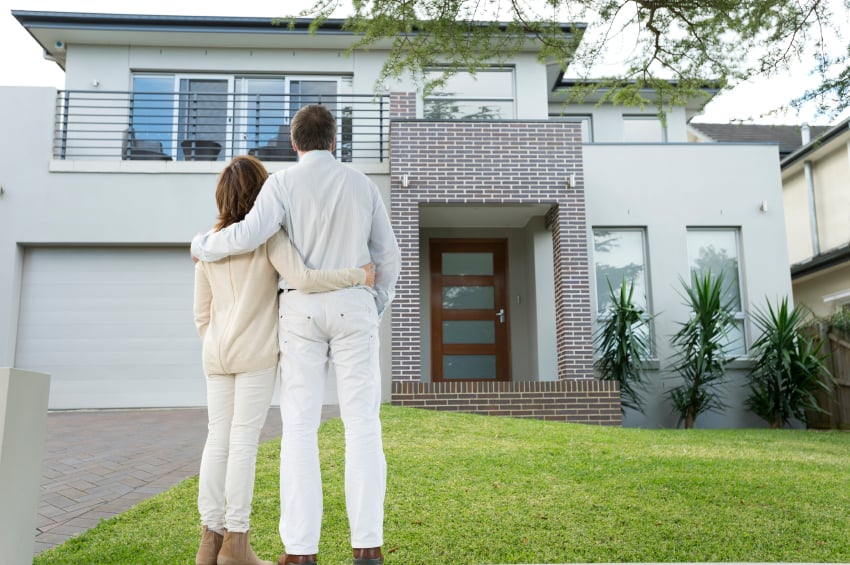