California Pizza Kitchen Inc., which filed for Chapter 11 bankruptcy protection last month, has closed its Boulder restaurant, and the fate of its Broomfield location remains uncertain.

The Playa Vista, Calif.-based chain of pizza restaurants filed for bankruptcy in U.S. Bankruptcy Court for the Southern District of Texas on July 29. The company listed assets of $100 million to $500 million and liabilities of $500 million to $1 billion.

“The debtors filed these chapter 11 cases to obtain access to critical financing, right-size their capital structure, reduce their lease footprint, and preserve approximately 10,000 jobs,” the company stated in a July 30 disclosure statement. “As of the petition date, the debtors have approximately $403.1 million in total funded debt obligations.”

The company on July 30 filed a motion to reject leases for 18 of its 183 leased locations nationwide that had already permanently closed. A lease with The MaceRich Partnership LP for the company’s store at Twenty Ninth Street in Boulder was included in that motion.

“As part of their prepetition restructuring efforts, the Debtors undertook a comprehensive review and analysis of their extensive lease portfolio and the performance of each of their restaurants,” the company said in a bankruptcy filing. “In connection therewith, the Debtors determined, in their business judgment that the closure of certain underperforming locations would be in their best interests.”

“Due to the ongoing COVID-19 pandemic and related lease challenges with our landlords, we regret to inform you that we have closed this restaurant until further notice. We look forward to welcoming you at our other locations and invite you to continue checking CPK.com for updates.”

The company also filed a motion to reject its lease in Broomfield’s FlatIron Crossing mall — also owned by MaceRich. But that motion, which would reject the lease as of Aug. 31, appears to be intended to reduce the restaurant’s footprint at the mall and allow it to renegotiate its lease.

“The locations associated with each of the leases identified on Annex 1 to the order attached hereto have not yet been closed, and the debtors contemplate satisfying their August rent obligations for such leases. However, as part of their comprehensive review, the debtors, with the assistance of their advisors, continue to work to right-size the lease footprint for the go-forward business,” the filing stated.

A hearing on the motions to reject leases is scheduled for Aug. 18.

Spokespersons for California Pizza Kitchen did not return calls for comment.

A spokeswoman with MaceRich’s Twenty Ninth Street and FlatIron Crossing locations declined to comment on the status of California Pizza Kitchen.

Tue Aug 18 , 2020
Insider asked interior designers to share what you can do to update your bedroom without buying anything new. They agreed that everyone should start by decluttering their room in order to create a more relaxed and open vibe. By getting rid of extra throw pillows and rearranging your blankets and […] 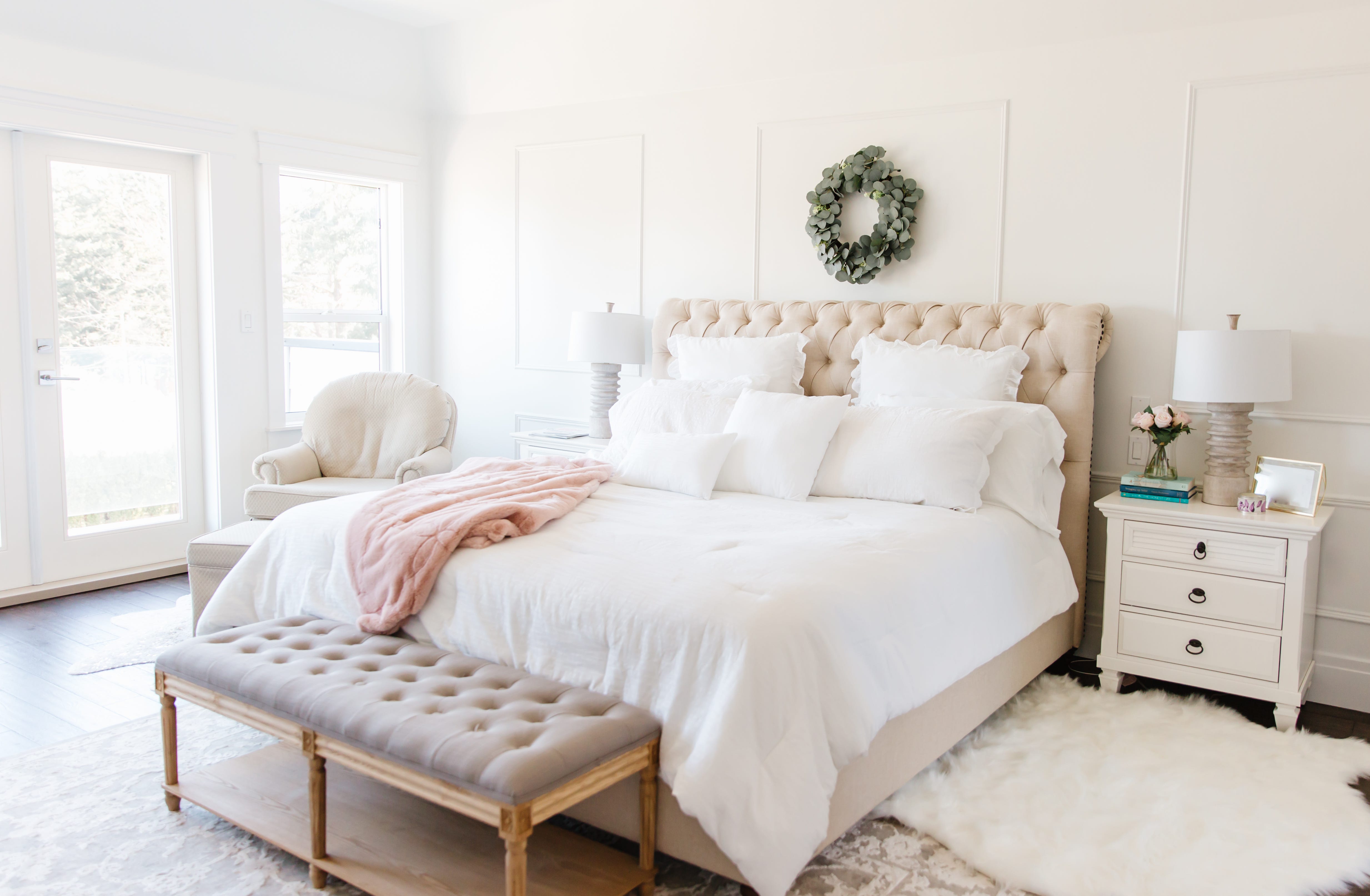