Mr. Liaigre was born on Aug. 10, 1943, in La Rochelle, France. His father was a veterinarian, and his grandfather, for whom he worked for a decade after attending the École des Beaux-Arts and the École Nationale Supérieure des Arts Décoratifs in Paris, bred horses.

He is survived by his wife, Deborah Comte-Liaigre; their son, Leonard; and a granddaughter. His daughter, Virginie, died last year.

Mr. Liaigre’s design roots were French Modernism, Asian furniture, African art and riding hardware — bridles, saddles and stirrups. Many compared him to Jean-Michel Frank, the early French minimalist, but “with less ennui,” as Mitchell Owens, the decorative arts editor at Architectural Digest, said in an interview.

“Liaigre’s work had a butchness to it,” he added. “It was very male and very architectural.”

Decades earlier, Mr. Owens had interviewed Mr. Liaigre about how his upbringing had influenced his work He recapped the interview on Instagram:

“We talked of his childhood near La Rochelle, his potent memories of his veterinary surgeon father’s tools and of accompanying him from farm to farm throughout the Vendee, his respect for woodworkers and love of chestnut and oak trees, and his belief in furniture that, no matter how reductivist, held the whiff of the terroir in its design.”

Former employees described Mr. Liaigre as a quiet, meticulous teacher whose drawings were always perfectly to scale. “He felt that to get the proportions right, the only way to do it was by hand,” said Kirstin Bailey, a designer in Mr. Liaigre’s studio in the 1990s.

Mr. Liaigre sold his company to a group of investors in 2016.

“To say that he was detail-oriented would be a gross understatement,” Mr. Balazs of the Mercer wrote in an Instagram post. “‘Obsession’ would be far more apt.”

Sumptuous Home Gyms Are The Latest Design Luxury Amid Covid-19

Sat Sep 19 , 2020
A home gym overlooking a gorgeous view. FitnessDesignGroup The Covid-19 pandemic has forced us to shift how we interact with the world, from shopping at the grocery store to spending time with family and friends to the establishments we frequent, be it a restaurant or a gym. The world is […] 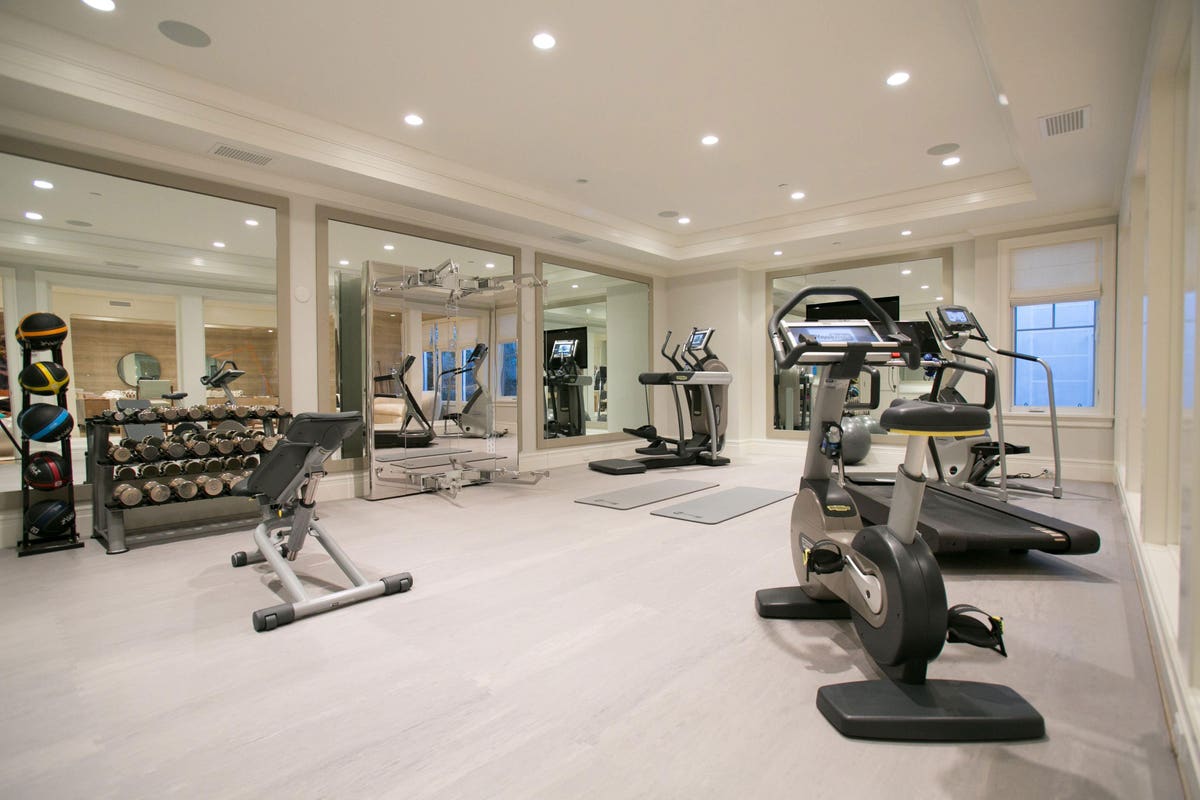