Demi Moore’s carpeted bathroom has been the subject of much controversy over the past few days. Inciting confusion, rage and grief amongst social media users, one of the biggest interior design faux pas that many latched on was the wall to wall brown shag carpet – which Moore has since insisted was not her choice.

Speaking to talk show host Seth Meyers, she revealed that her ex-husband was actually the one behind the decision. She explained, “This is the house that my children grew up in, and that was originally a Bruce Willis choice. So, not to put it off on him, we also live in the mountains where it gets very cold.”

Though many users complained about the potential germs that could be clinging to the carpet, she continued, “It’s never bothered me. It’s actually quite good we put rugs in our bathroom.”

There were many things that thrilled and upset Moore’s fans online as other angles revealed more eccentric design choices, from a life-size Joan of Arc statue standing over the bed to a stuffed toy monkey crushed into the rock wall beside her loo.

Another point of contention was the floral couch that she was pictured sitting on as she recorded her podcast Dirty Diana, which Moore also addressed.

“This couch is not normally in my bathroom. I had to move all that in because, you know, we were doing this podcast… We had to find the place for the best sound,” she said, explaining that the bathroom was the best choice.

Rather than being offended by her bathroom critics, Moore said she had had some “big laughs” over people’s response to her bathroom. “This place definitely houses a lot of my treasures, and I have had some big laughs over the comments with my family, who know me well, of all my eccentricities of small and large.”

Her daughters have also responded on social media, with Rumer writing “Thank you for this magic” in response to a popular thread dissecting the bathroom by user @sassyblackdiva. Moore also tweeted that the same thread had the family “howling.”

Moore and Willis both have spent lockdown together at their former home in Idaho along with their three children, as well as a number of the family’s dogs and their daughters’ partners. Nicknamed a “quaranteam” by their daughter Tallulah, Willis’ wife Emma Heming Willis and their daughters were originally unable to join them.

Willis’ daughter Scout explained that one of her stepsisters had accidentally poked herself with a hypodermic needle disposed in a park, which led to Willis and his wife seeking out medical treatment for her.

Speaking on the podcast Dopey, she said, “My stepmom had to be in LA waiting to get the results from taking her to the doctor so my dad came up here [to Idaho] and then travel got crazy so my stepmom stayed in LA with my little sisters.”

Heming Willis and her daughters eventually joined the rest of the family.

Yes, your kitchen is too cluttered

Wed Aug 5 , 2020
Cooking and baking in the time of the pandemic has not been without its revelations. Perhaps you’re among those who have discovered that you actually own more than a dozen cake and tart pans. Or that you possess multiple whisks, tongs, sieves, rolling pins and potato mashers. Even worse: Are […] 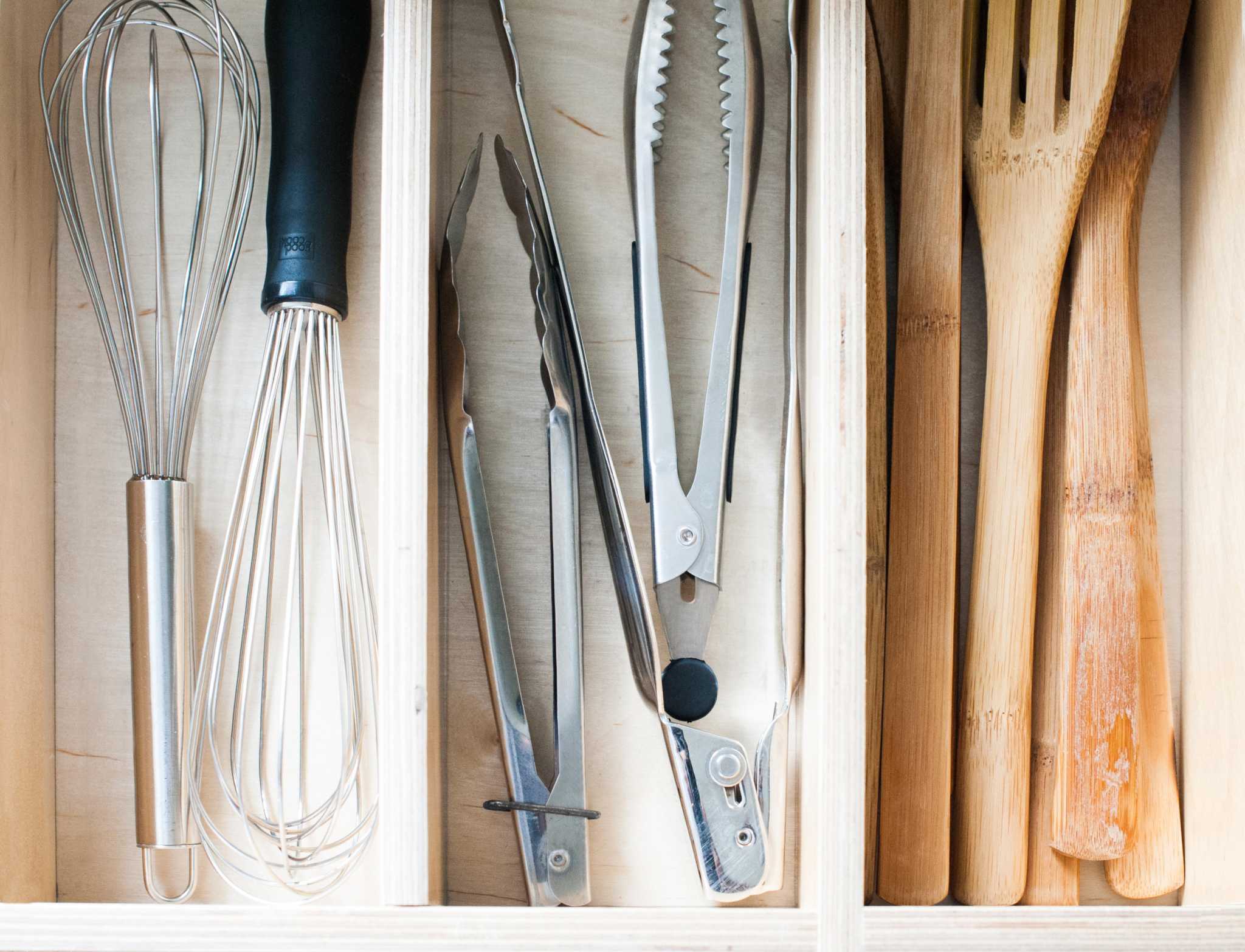