A focus on digital sales helped Sonos Inc. deliver better-than-expected sales for its June quarter as the pandemic forced store closures for its retail partners, though the company saw its losses widen.

The maker of smart speakers announced Wednesday that it generated revenue of $249.3 million for its fiscal third quarter, down from $260.1 million a year earlier but ahead of the $235.8 million that analysts surveyed by FactSet had been expecting. While overall sales fell 4%, Sonos
SONO,

Chief Executive Patrick Spence told MarketWatch that the company doesn’t estimate that it saw much benefit from stimulus payments given its premium customer base. Instead, he thinks the company was able to capitalize on the broader interest in home improvements now that people are spending more time around the house during the COVID-19 shutdowns.

“Our audience was probably less impacted by the layoffs…and in the fortunate position to still have a job and be able to divert spend that might have gone toward travel or eating out to making improvements at home,” he said.

Watch: How an agnostic ‘voice platform’ could talk to all your home devices

The company saw a widening loss in the fiscal third quarter of $57 million, or 52 cents a share, compared with $14 million, or 13 cents a share, in the year-earlier period. Analysts surveyed by FactSet had been modeling a 26-cent loss per share.

Sonos introduced three new products during the quarter following some internal debate about whether to conduct a product launch in the midst of a pandemic. Spence said the company went ahead with a ramp that it “thought was aggressive” but still exited the quarter with a big backlog on seven new and existing products due to greater-than-anticipated demand.

The company “will be in a better inventory position in the [September] quarter,” per its investor letter.

Spence said that new products like the $799 Arc sound bar helped the company grow its base of households as the device catered to a premium audience of people looking to get better audio for their television viewing. At the same time, he said that the company’s partnership with Ikea typically helps bring new customers into the Sonos ecosystem but that it was less impactful in the June quarter given temporary closures of Ikea locations.

The company announced in June that it would be cutting 12% of its staff and closing six satellite offices as well as its New York retail store, which Spence said reflected an evolving sales strategy given learnings from the pandemic, with many of the job cuts coming in sales and marketing.

“From a macro perspective, it’s fair to say consumers are showing a willingness to directly engage more and more with brands and to do so online,” he said, which has prompted a shift in how the company services physical retailers. In the past, Sonos would have people going into the field to check store displays and look into new retail partners, but “that’s in the near term less of a focus,” Spence said.

Sonos shares were down 12.6% premraket Thursday, but have gained 74% over the past three months as the S&P 500
SPX,

Hank And Mitzi's Italian Kitchen Set To Open In Alexandria 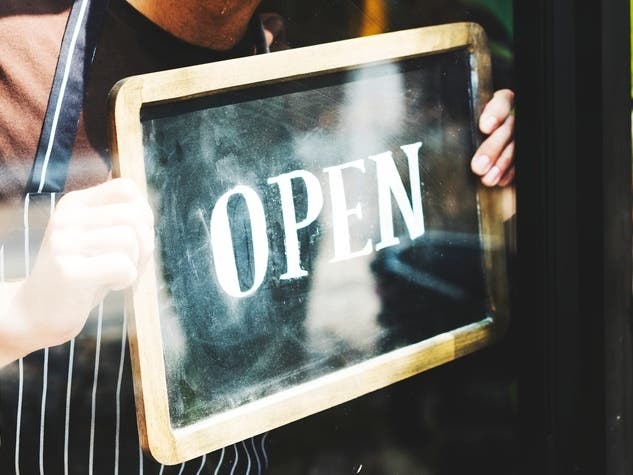